While a visit to a Phuket spa can seem like nothing more than a simple holiday indulgence, the health benefits of regular massage treatments are well-documented. However, you might not be aware that it could help you to live considerably longer.

This revelation comes from a study conducted by National Geographic in 2015. An expedition led by Dan Buettner went in search of the communities around the world with the longest average life expectancy. It found five groups of people that routinely hit ages in triple figures in the following places:

Among these communities, Buettner and his team identified nine factors that contributed towards a longer life. He labelled them the Power 9 in his book, Blue Zones: Lessons from the World’s Longest Lived.

Keeping fit will obviously keep you alive longer, but most of those hitting their 100th birthday were not hitting the gym every day. Instead, they kept active with simple, everyday tasks like walking and gardening.

Simple, really – you’ll live longer if you have a reason to live. Those who felt that they had a purpose to their life generally added seven extra years to their life expectancy.

This is where the trip to the Phuket spa comes in. Stress shortens your life and any action you can take to reduce stress will add years to your life. This could be taking regular naps, meditating or, of course, massage.

Obesity is one of the biggest killers in first-world countries, but those who live longest have quite a simple way to avoid it – they stop eating when they are only 80 per cent full.

As well as stopping before they’re fully full, most of those over 100 years old stick to a mostly plant-based diet, with meat eaten infrequently.

Perhaps it’s part of the stress management process, but most of those clocking up three figures have a glass or two of alcohol every day.

Of the 263 centenarians interviewed in the study, 258 regularly attended religious services. However, the study found that the religion didn’t matter – it was being part of a community that counted.

As well as having good relationships with their local community, most of those hitting three figures were also very close with their families.

9. Social circles …and their friends, too.

4 Tips to Improve Your Posture

Why Do Massages Make You Tingle? 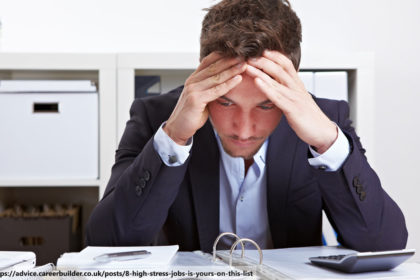 How Massage Helps in High-Stress Jobs 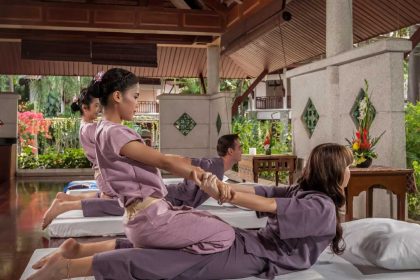